To install virtualbox software Virtualization Technology is not required to enable. Simply Installing VirtualBox in your computer,

Oracle VM VirtualBox is a hypervisor for x86 computers from Oracle Corporation. Developed initially by Innotek GmbH, it was acquired by Sun Microsystems in 2008 which was in turn acquired by Oracle in 2010. Setting up Linux Lab – Installing VirtualBox for Virtual Environment

VirtualBox may be installed on a number of host operating systems, including: Linux, OS X, Windows, Solaris, and OpenSolaris. There are also ports to FreeBSD and Genode.

It supports the creation and management of guest virtual machines running versions and derivations of Windows, Linux, BSD, OS/2, Solaris, Haiku, OSx86 and others, and limited virtualization of OS X guests on Apple hardware. 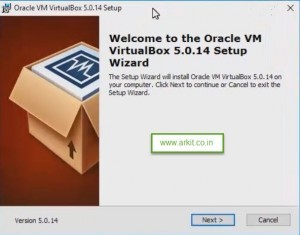 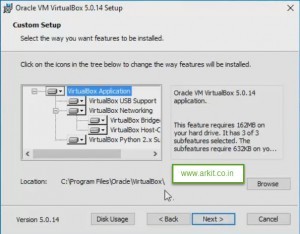 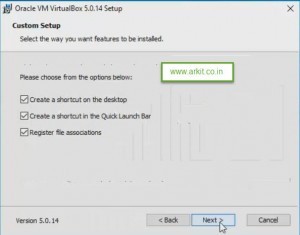 Create a shortcut on the Desktop and click Next 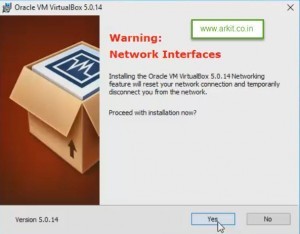 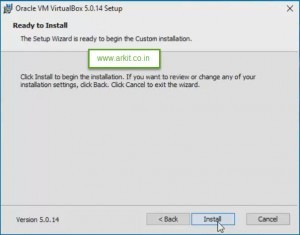 Click Install button which will install the Serial bus drivers 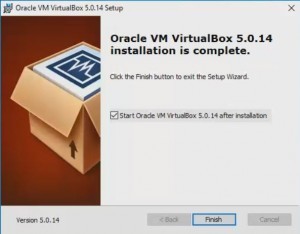 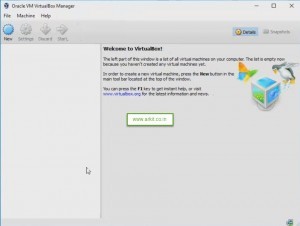 Final look of the VirtualBox Software. Virtual Box Installation is successful and ready to create Virtual Machines and work on it.